Tethys 2 is a free synth vst instrument / standalone with effects that are not just bolted on but become part of the sound especially when combined with the VAM performance controls.

The effects from right to left are Phaser, Chorus and Echo these are fairly standard but follow the Tethys ethos of keep it simple and therefore have the minimum number of controls needed.

Then comes the X Mod the effect of which changes depending on Oscillator 2’s waveform and the knobs setting (should maybe have been called Mod ?) and can sound depending on the settings anything from FM, AM, RM to badly soldered wires randomly distorting the sound.

A great companion to the next effect the Drive, it started out as a recreation of an old Washburn SX3 pedal but as I tried to reduce the pedals three knobs to one it took on a character of its own. Its tone is also dependent on the amount of signal being fed to it by the volume knob, so to get the sound you want you may have to turn the volume down and boost it at your mixer. 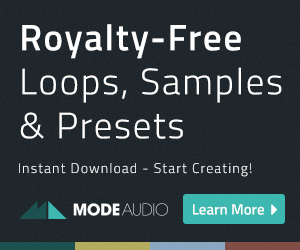